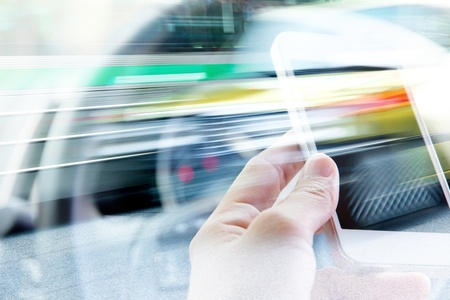 21 May Mobile Data is the New Voice

Two to three years ago, mobile carriers launched wireless plans offering unlimited voice and text but pooled data. This was a breakthrough concept at the time and was at first targeted for consumers and the SMB space. We recognized early on that we could stretch the limits of these plans for enterprises, and the savings were gargantuan.

As data usage grew, most organizations began to convert to data pools that were subject to certain restrictions. AT&T and Verizon plans, for example, allowed a maximum of 100 users to share a “group” with combined data up to 200GB. Rules like this forced enterprises with several hundred or thousands of users/lines to manage up to many dozens of groups. Still, for the most part, the savings dwarfed the burdensome aspects of plan management and dealing with multiple invoices. 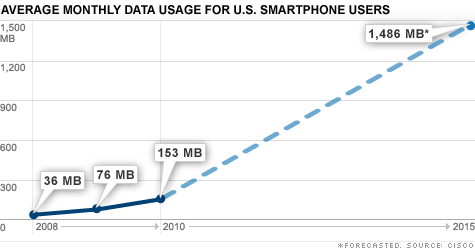 However, in 2015, Verizon and later AT&T (in Dec.) introduced new mobile plans that changed the game and reverted the wireless world back to the way we used to play with voice pools.

Now there is no limit to how many users can be pooled into a data group. An enterprise with 1,000 lines no longer needs to manage 10 pools of 100 users. Instead, all 1,000 users can be in the same pool, which makes the plan much easier to manage. In addition, enterprises now can play with big pools of data and choose smaller GB plans. As we used to do with optimizing voice pools, now we can calculate the aggregate usage, add a buffer and play with the numbers to arrive at the most economical plan for the entire universe of wireless users in a corporate plan.

Case in point: We converted a customer with thousands of lines on Verizon’s More Everything Plan, created numerous groups and optimized them to save the company over a half million dollars annually. But we recently submitted an analysis that proves we can move the customer to the newer plan and save another $190,000/year. They’re thrilled, of course. But here’s the kicker: the company’s IT and A/P department heads love it. They no longer will have to manage groups or cut checks to pay multiple invoices.

The point is, by going back to the future, carriers have given us an opportunity to simplify mobile plan management and squeeze every last cent of savings out of our corporate plans. Even in cases where additional savings cannot be realized, enterprises are telling us they are interested in moving plans anyway just to get rid of the headaches inherent in managing multiple groups.

There is no one size that fits all when it comes to enterprise mobility. But our experts have many years of experience with optimizing plans and “eeking” out every last cent without compromising control or performance on behalf of enterprises around the globe. If you are interested in having us take a look at your mobile environment, give us a ring at 800.843.2820 or ping us at Info@teranovaglobal.com.

Sorry. This form is no longer accepting new submissions.